Bakalor, the demon of the Underworld, plans to resurface and rule the world. Nearing the final stages, he deceives land-dwelling leaders into waging war upon each other, making it easy for his victory.Ergrauth, the demon lord of the Del’Unday, leads his army of Altered Creatures to the final battle in order to seize the world before Bakalor claims it for himself.Learning of the pending war plans, Thorik attempts to prevent the demons from succeeding, while searching for a way to save his grandmother, Gluic. Unaware that he is being used as a pawn by those of great power, his desire to revive her inadvertently puts his life, and the lives of everyone he cares about in great danger.This book is best described and searched as fantasy adventure quest, fantasy adventure mage, best fantasy lists, epic fantasy collection, and best fantasy epic. 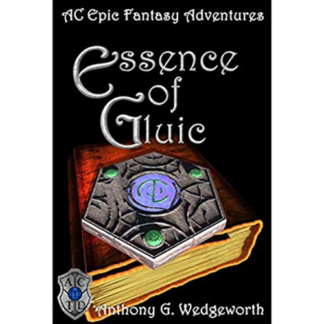