The demon of the land and the demon of the underworld join forces to destroy all in their path. Thorik revives the Demon of the air in hopes that it will join him in battle against the hordes of evil. However, his actions only cause more conflicts as a war among the dragons erupts over the existing battle among the demons.This book is best described and searched as fantasy adventure quest, fantasy adventure mage, best fantasy lists, epic fantasy collection, and best fantasy epic. 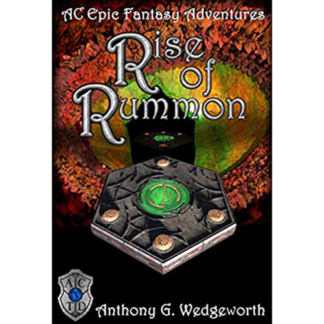