Thorik is hunted for changing the future and the past, causing mass chaos centuries away from him. To stop these ramifications, E’rudites search for him in hopes of using their powers to prevent his birth and therefore preventing him from his actions in the first place.Unsure how to evade those pursuing him, Thorik retreats into a city whose citizens live in extreme poverty and controlled by a cruel overlord. In his attempt to help free them from their plight, he finds he exposes himself and those he cares about to the powers of the E’rudites.This book is best described and searched as fantasy adventure quest, fantasy adventure mage, best fantasy lists, epic fantasy collection, and best fantasy epic. 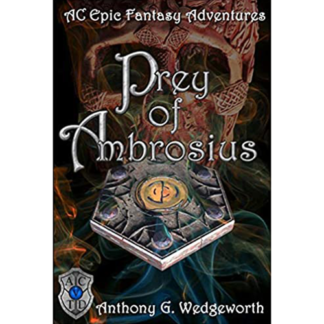