“It’s one stranded ex-lawman against a world full of homicidal psychopaths.
Psychopaths who might, or might not, be human.
Intergalactic lawman Terry Victor is betrayed by fellow officers and sent to a backwater planet on the interstellar arm of the universe.
In short, he was sent to the planet called Earth.
Fed up, he quits in a fit of disgust and seeks a peaceful retirement among the humans.
Unfortunately, trouble has a way of finding Terry Victor.
Keep his head down and away from Earth’s authorities, or help a woman about to be attacked by a gang?
Can Terry Victor resist the siren call that could ruin his future on this planet?
Is he willing to give up his forced retirement to take on Earth’s troubles?
Finally, what happens when a string of deaths points to something even he fears?
Will Terry Victor survive? If he survives, will the authorities realize there is an alien living among them?
“ 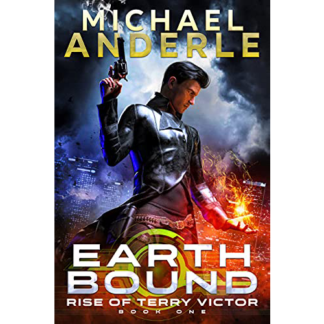