Plunged into a free for all lifestyle with survival of the fittest the only law, it would be easy for Cole Evans and his family to remain in short-term survival mode, living in the moment. But, Cole refuses to lose his conscience—his humanity—and won’t stop fighting for a better future. After surviving a harsh Wisconsin winter only months after a lethal virus wiped out most of the population, strangers arrive from the East. They bring news that pushes them to leave the island and Cole leads his family on a dangerous, but necessary trek across the country to a new home and hopes of a permanent settlement. Their destination: Nevada and the Hoover Dam. 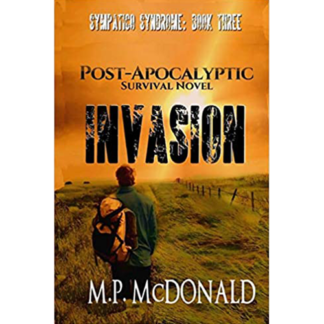