March Into Madness: Book Four of the Mark Taylor

After thwarting a disaster in the nation’s capital, Mark Taylor captures the attention of the CIA. Mark doesn’t trust the agency—not with his history with them—but he agrees to demonstrate the miraculous camera in the hopes of creating a team to help him ward off future catastrophe. Mark realizes too late that he should have listened to his gut instincts when he finds himself held in the bowels of DC against his will while agents of the CIA, intent upon learning the secrets of his psychic abilities, use him as a test subject. 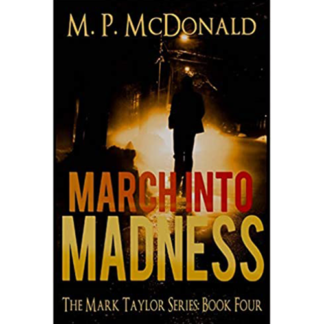 You're viewing: March Into Madness: Book Four of the Mark Taylor
Buy on Amazon